The invasive species, which is native to the Americas, first appeared in Africa in 2016. Capable of feeding on more than 80 plant species, the quick-moving pest threatens the agricultural productivity and food security of farmers and their families throughout the continent. Fortunately, the reality was less stark.

In Ghana and Tanzania, ACDI/VOCA has worked to combat fall armyworm by implementing two projects for the U.S. government’s Feed the Future initiative, funded by the United States Agency for International Development.

Fall armyworm arrived in Tanzania in 2017. One year later, the Feed the Future Tanzania Nafaka II Activity found that rice and maize yields had decreased by 22 and 27 percent, respectively. Project staff collaborated with the Tanzanian government and International Institute of Tropical Agriculture to train agricultural extension officers and village-based advisors in tracking and managing fall armyworm outbreaks. They then cascaded the training to 71,500 smallholder farmers.

In 2016, the Feed the Future Ghana Agricultural Development and Value Chain Enhancement (ADVANCE) II Project first discovered the pest making similar threats to maize and rice crops. As part of a Ghanaian government taskforce, the project provided guidance on the recommended timing, dosage, and plant stage for applying pesticides, which informed the national response framework.

What essentially curtailed the invasion was the use of pesticide. In Tanzania, it generated income for 250 village-based advisors, who sold 45,000 liters of pesticides during two crop seasons in 2017 and 2018. These advisors received training on pesticide products and the use of personal protective equipment and knapsack sprayers so that they could earn additional income providing spraying services.

In Ghana, farmers who received free, government-subsidized pesticides experienced less crop damages than those who did not. The service providers who sprayed their farms received training from the ADVANCE II Project and the Ghanaian government in pesticide safety, first aid and customer care, proper handling, and the assembly and servicing of knapsack sprayers. They also learned about regulations for transporting pesticides and safely disposing unused chemicals and containers. To ensure a sustainable supply chain for their services, the ADVANCE II Project also connected them with local banks and businesses.

Because fall armyworm was new to the continent, its management could not happen without public awareness campaigns. From radio advertisements to call centers, the projects spread messages of how to scout and monitor outbreaks using pheromone traps, the data from which informed the countries’ ministries of agriculture.

Project staff in Ghana, as part of the national taskforce, provided media sensitization to prevent exaggerated reports of the outbreak, while also conveying the seriousness of the threat. This shifted responses from “identify, panic, and spray” to the safe and appropriately timed use of pesticides to manage the problem.

Field trial demonstration plots also allowed smallholder farmers to observe the application of pesticides and understand the thresholds for when to act. These trials helped officials determine optimal spraying at various plant stages, which fostered trust among local farmers.

Commercial linkages— not governments alone — are what made the use of safe and effective pest management practices continue. By 2020, the threat was manageable in many parts of Africa, especially where strong buyer-seller relationships and market incentives for pesticide use existed. 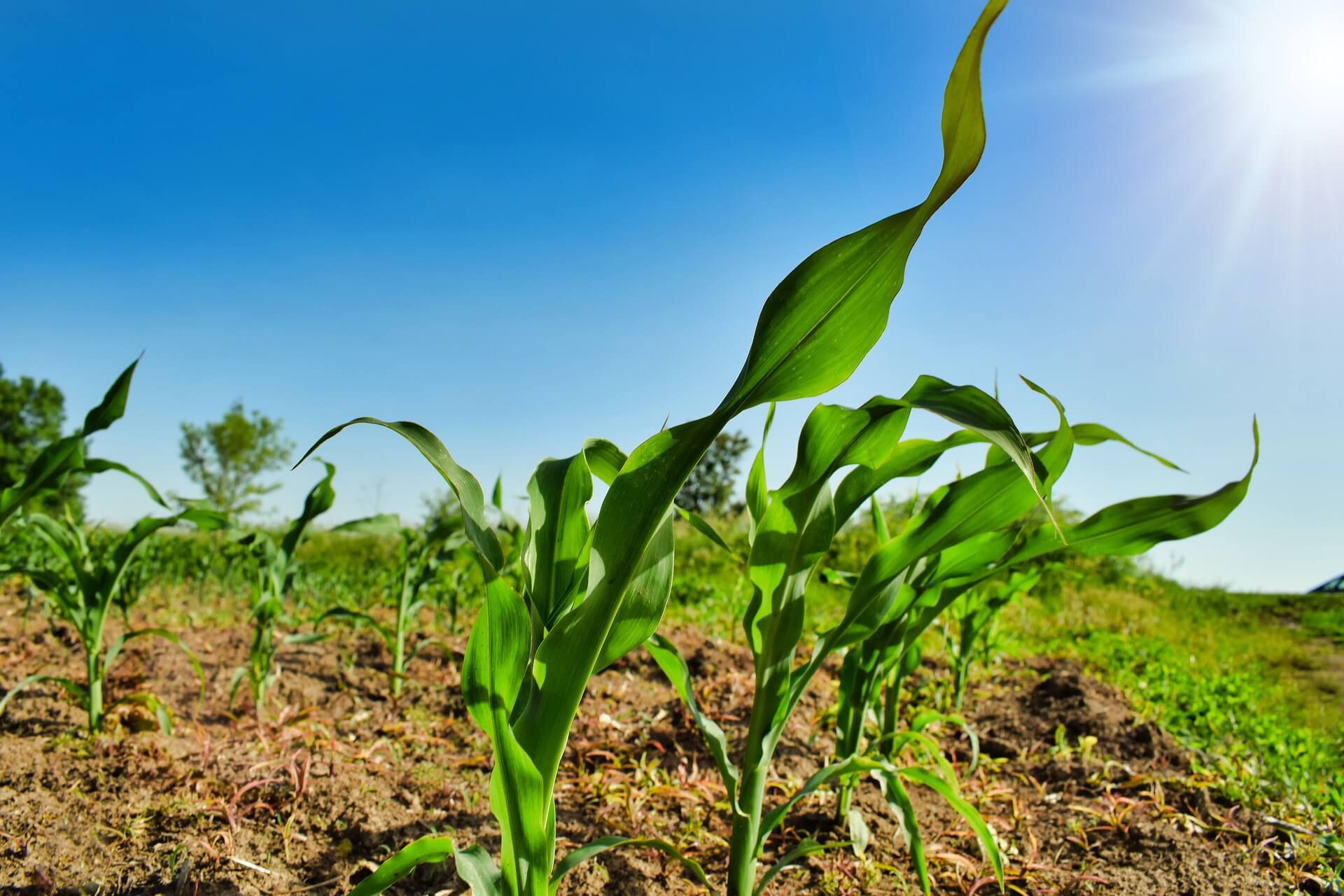 The magic of CGIAR research

A recent report from the Supporters of Agricultural Research (SoAR) Foundation has found that investments in the CGIAR system yield a ten-to-one return on investment in low- and middle-income countries, with additional follow-on benefits impacting higher income and donor countries as well. Over the last 50 years of CGIAR’s operations, approximately $60 billion have been […] 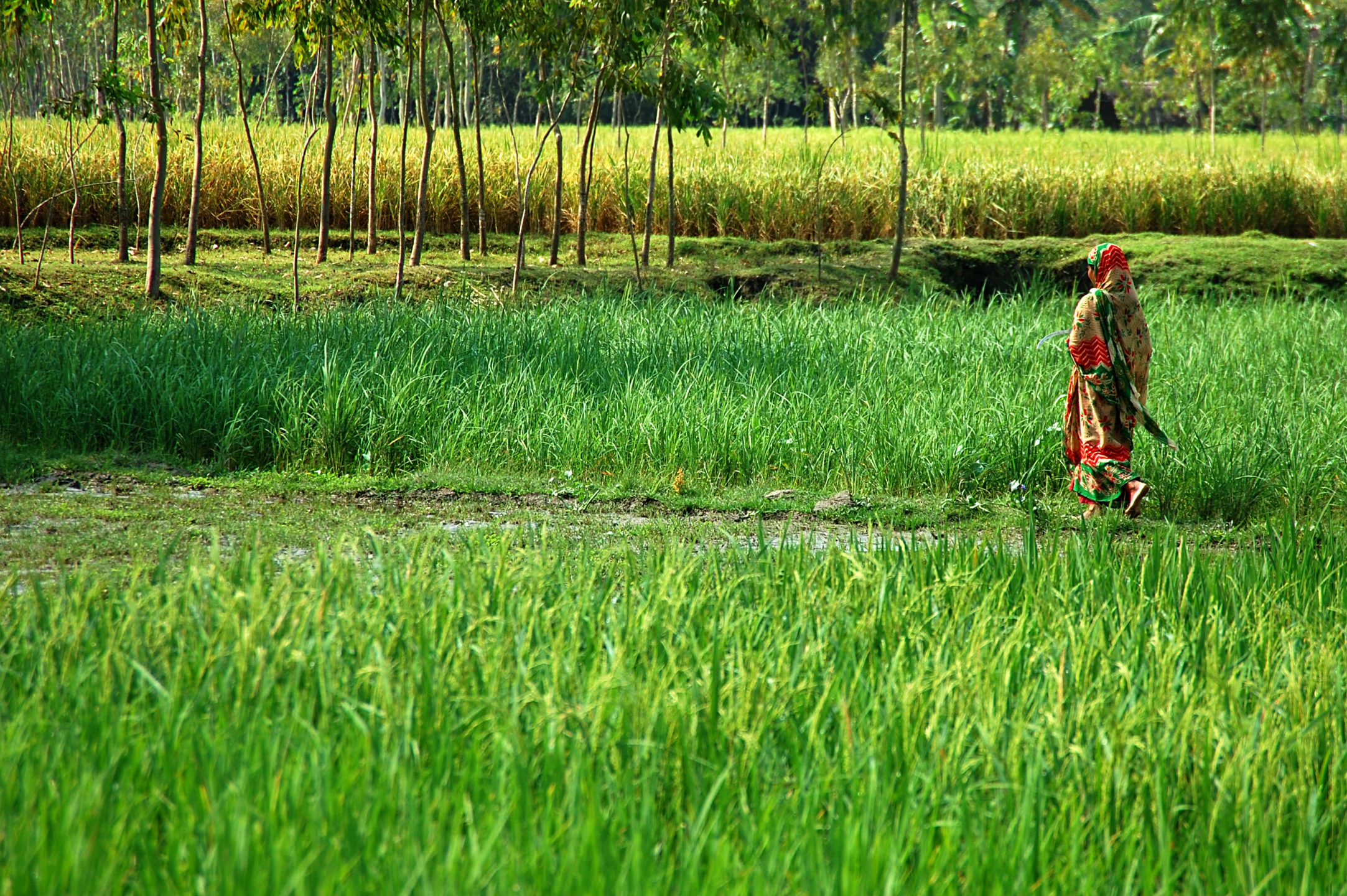 A sustainable rice solution for India

Harnessing the power of soil to feed a growing population

The Mosaic Company is working to equip farmers with the tools to harness the fertility power of soil health. Through new products like the Sus-Terra Fertilizer and partnerships with BioConsortia, Sound Agriculture, and AgBiome, The Mosaic Company is forging a new future for fertilizer technology that enhances and utilizes soil’s natural ecological microbial biome. What […] 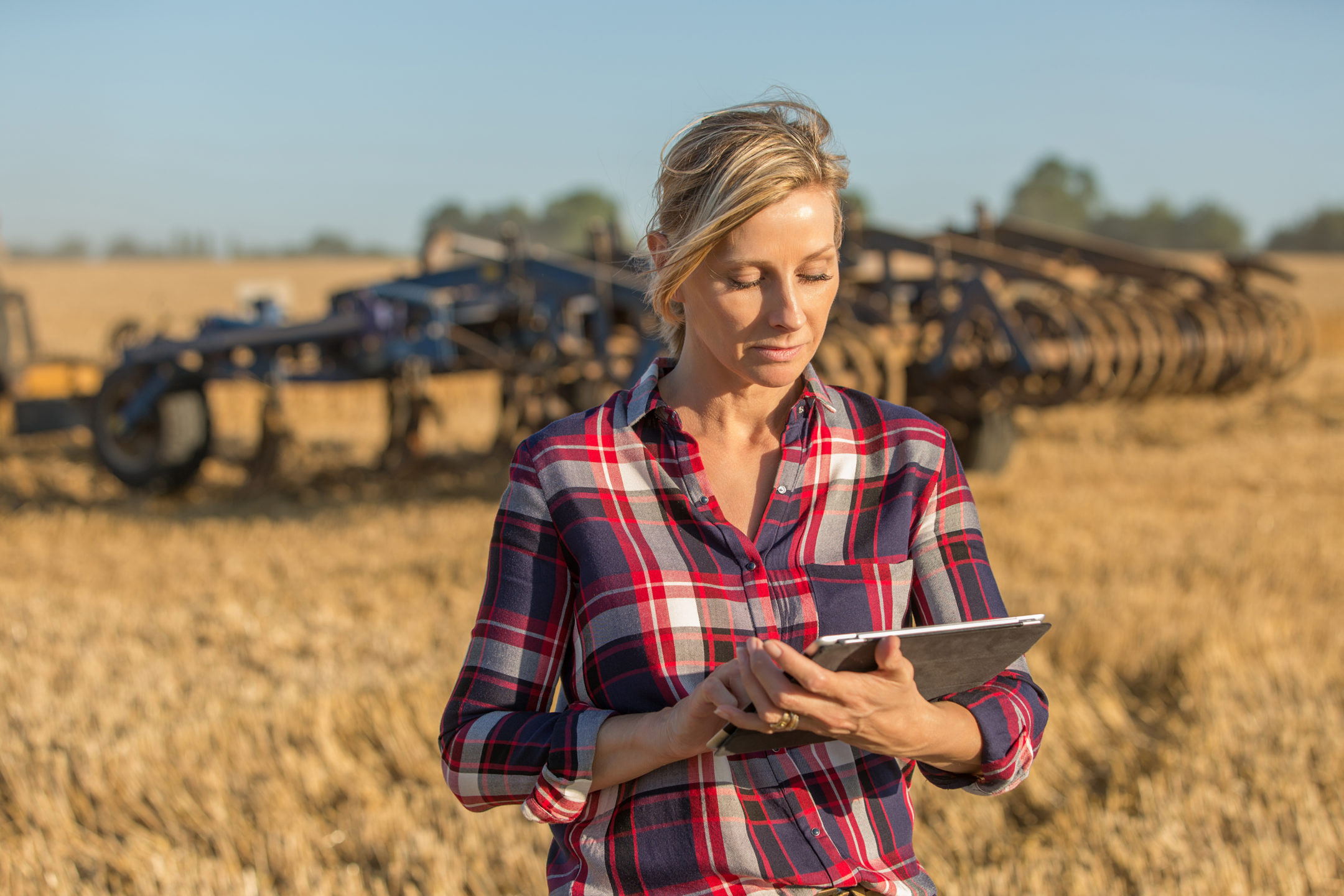 Internet connectivity gets a boost at John Deere factories and communities 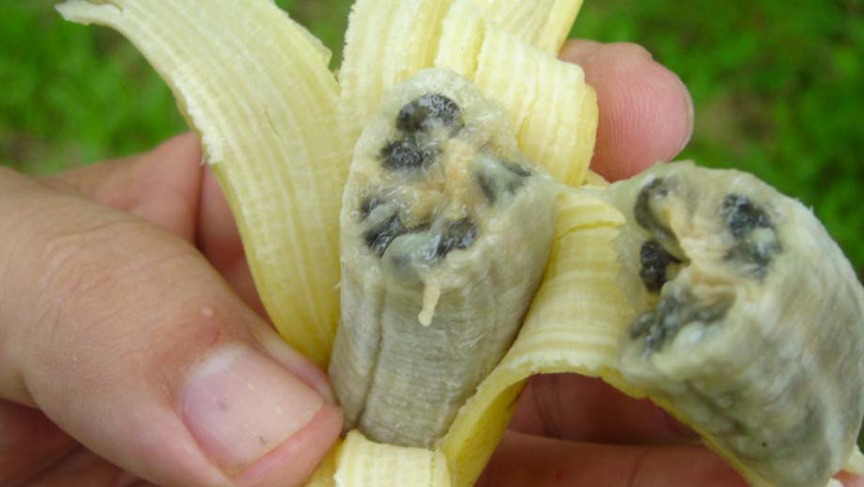 Saving the banana from Tropical Race 4

A coalition of researchers and scientists at Bayer Crop Science are working together to protect the world’s most popular banana variety from the Tropical Race 4 fungal pathogen. TR4, also named Panama Disease, is a new fungal pathogen threatening the future of the Cavendish banana, which accounts for 95% of banana production. Over 400 million […]