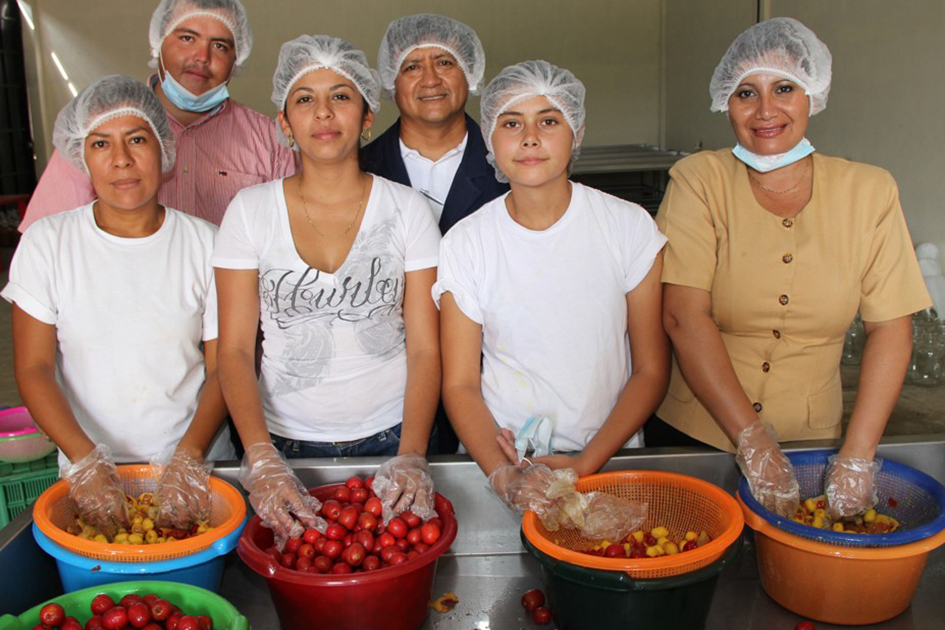 The Food Safety Modernization Act (FSMA) of 2011 is the most significant reform of the U.S. food safety infrastructure in 70 years. This landmark legislation shifts the focus of the U.S. Food and Drug Administration (FDA) from responding to outbreaks of food contamination to preventing food-borne illnesses and protecting public health by strengthening food safety systems.

This is good news for U.S. consumers; according to the U.S. Centers for Disease Control, 48 million Americans are made ill by a food-borne pathogen every year.1

For farmers and food producers in countries that export to the U.S., the FSMA created regulations and food safety protocols that they must adhere to if they want to access the large and lucrative American market.

To help ensure the continued flow of goods from the LAC region to the U.S., the Inter-American Institute for Cooperation on Agriculture (IICA) strengthened the capacity of governments, producers and businesses to comply with the new FSMA protocols. IICA works in partnership with the FDA, the Foreign Agricultural Service (FAS) of the United States Department of Agriculture (USDA), and the United States Agency for International Development (USAID).

In 2014 and 2015, IICA provided LAC stakeholders the opportunity to learn and ask questions about the FSMA before the implementation of new safety requirements, known as the Preventive Controls (PC) for Human Food.  Through web-based and in-country forums, public and private-sector stakeholders received detailed information about the proposed regulations and had an opportunity for more in-depth discussion around the challenges and implications of FSMA adoption.

With the compliance date for PC rules looming, IICA engaged in the next phase of capacity building for FSMA: ensuring that LAC had sufficient human resources to train the Qualified Individuals that will be necessary under the PC rule.

Moving forward, IICA will build technical capacities on a large-scale in Costa Rica, during which 60 technicians from eleven countries will have an opportunity to become lead trainers for the produce safety rule.

These actions are helping protect consumers in the United States from food-borne illness while promoting economic opportunities and trade with exporting countries across the Latin American region.