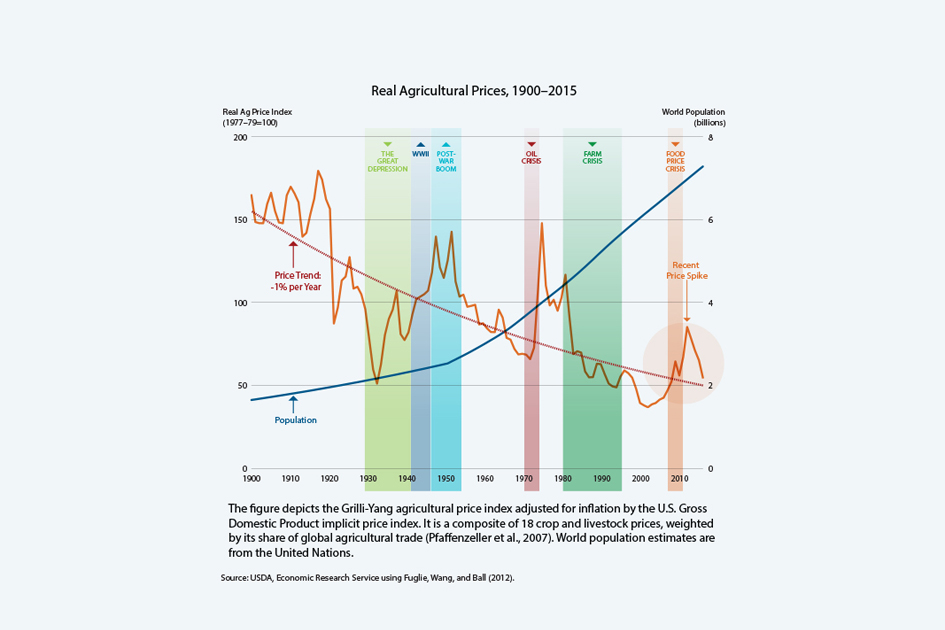 The Agricultural Business Cycle: Managing Through the Booms and Busts

The ups and downs of the global economy, along with local and regional boom and bust cycles affect the agriculture sector and continue to impact farmers and other agri-food system participants, regardless of scale.

Since 1900, real agricultural commodity prices have fallen, while world population growth has more than quadrupled to 7 billion in 2015 (Figure 1). The average price reduction trend has been one percent per year over that time.  Yet, shorter-term boom and bust cycles are evident within the long-term trend.

In the last decades of the nineteenth century and first two decades of the twentieth century, technological changes, population growth and migration set the stage for increased trade and global integration, sparking the “first wave of globalization.” Global demand and prices for agriculture goods were relatively high until 1929.  With the onset of the Great Depression, prices dropped and trade slowed as economies contracted.

Prices rebounded during the boom era of World War II and continued through the post-war era for another two decades. The world per capita economy grew at nearly 2.9 percent annually.  Agricultural trade and prices also grew, spurred on by the creation of multilateral development institutions and trade structures, including the World Bank, the International Finance Corporation and the General Agreement on Tariffs and Trade (GATT). 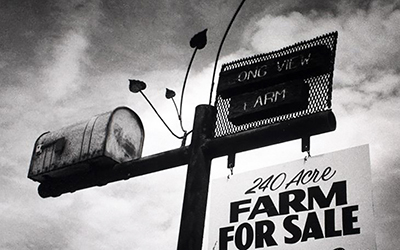 By the 1980s a debt-crisis had emerged due to inflation and high-interest rates and many farmers who had purchased land, equipment and other capital investments were locked into loans that became difficult to repay.  International trade in agricultural goods slowed as the Soviet Union invaded Afghanistan and an embargo of agricultural exports from the United States placed additional strain on farmers.  The 1980’s Farm Crisis saw many producers enter into bankruptcy and lose their homes and farms.

Over the period of 1990 to 2007, economic growth and agricultural prices rebounded, averaging 2.9 percent global economic per capita growth annually. New technologies for farmers, access to lower interest loans and better transportation for goods and services led to a second wave of globalization and growing prices with high food demand from countries like China.

A severe food price crisis began in 2007, due to a growing global middle class, increased use of biofuels, a series of weather-related poor harvests, high costs of energy and diminishing grain stocks. 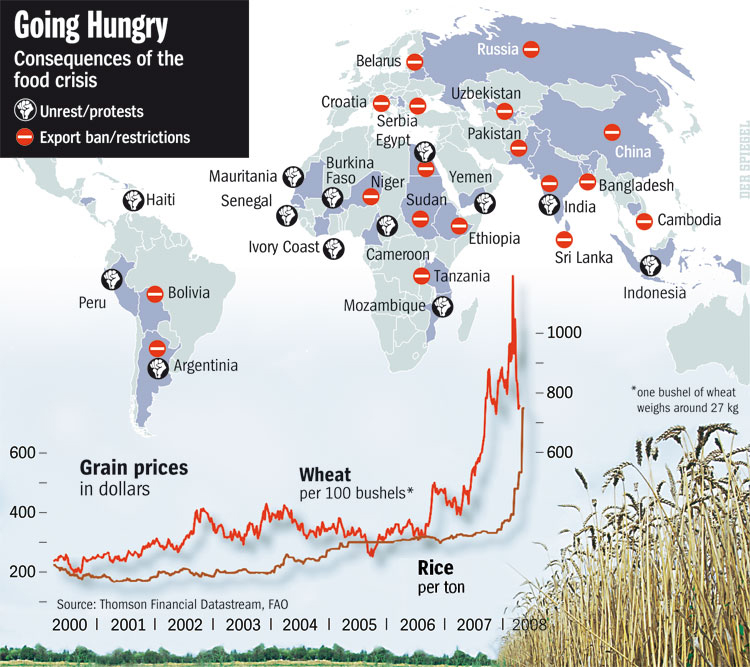 Almost overnight hundreds of millions of low-income people across Asia and Africa were unable to afford food, setting off political unrest and driving conflict and migration.

In response to the demand for food, producers ramped up production between 2008 and 2013, and with sufficient supplies and lower demand in China, a new bust cycle of lower commodity prices started again in 2014 that continues until today. These lower prices pose challenges for producers and requires them to adopt a productivity-centered business model to cut costs, as well as seek new markets and focus on improving the quality of their products to gain a price advantage.