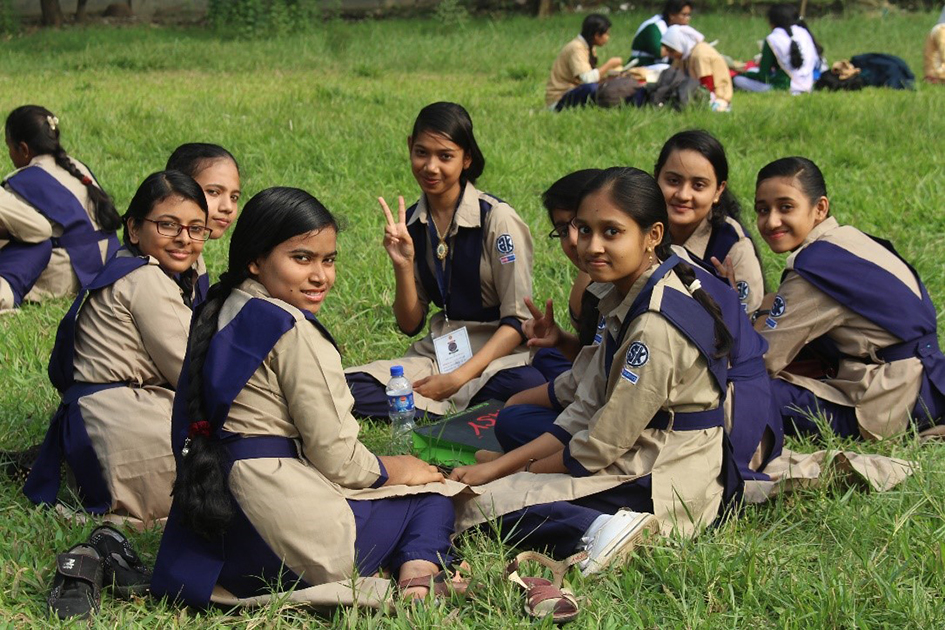 Today’s adolescents aged 10-24 years represent the largest cohort (1.8 billion) in human history, and about 90 percent live in less-developed countries.1 Adolescents have generally been overlooked in global and social health policy but have recently been given significant attention.2

However, there are limited data on adolescent nutrition, preventing a clear understanding of their nutritional issues and how to improve them.3 Global Alliance for Improved Nutrition (GAIN) is leading an effort by advocates, researchers and policymakers to improve nutrition for this growing segment of the population.

Adolescent women in low- and middle-income countries are particularly vulnerable to malnutrition. Due to gender norms in Bangladesh, girls receive less food in the household and have limited control over their food choices.4 Insufficient dietary diversity leads to micronutrient deficiencies, anemia and obesity.

Bangladesh is grappling with a staggering adolescent nutrition problem. Of the 36 million adolescents in Bangladesh5, 26 percent experience stunting (low height for age).6  Early marriage and pregnancy are alarmingly common; nearly half of the women aged 25-49 years have their first child by the age of 18 years.7  Without proper nutrition, these young women are at a greater risk of mortality, and their children are more likely to be stunted.8

A dynamic network of young Bangladeshi women and men, known as Golden Girls and Sunny Boys, has stepped forward to advocate for better nutrition.

They are asking government leaders for more resources for nutrition and most importantly, a voice in the policies and programs to support these goals.

While the campaign is just beginning, the determination of these young women cannot be ignored by policymakers and will inspire their peers to be active participants in reducing malnutrition for their generation and those to come.